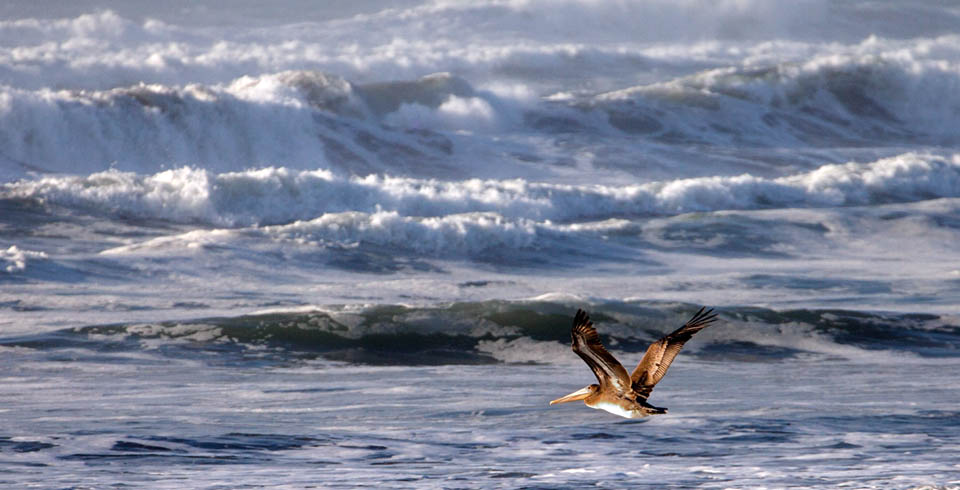 The Lake Earl Wildlife Area is visited by over 300 bird species.

The Lake Earl Wildlife Area (LEWA), contains both Lake Earl and Lake Tolowa – the largest coastal lagoon outside of Alaska in the western United States, and both a bird and a birder’s paradise. There are over 300 recorded bird species within LEWA and to put that number in perspective, there are roughly 600 bird species recorded in the entire state of California.

Take in the abundant duck and waterfowl species resting in the lagoon and foraging on its banks. From Virginia Rails, Tundra Swans and American Bitterns to Canada geese and their smaller counterparts, the rare Canada Aleutian geese. There are Mallards, Wood ducks and Western Grebes, a species who depend on the LEWA for the only suitable nesting area on their migratory path between British Columbia and Santa Barbara. Large flocks of pelicans, gulls, terns, and sandpipers forage along the water’s edge. Look up and you may see a Bald Eagle or Peregrine Falcon hunting along the wetland edge or glimpse an Osprey nesting in the surrounding trees. Meanwhile, quail and grouse scurry along paths on the forest floor. Listen close and you may catch the song of the red-winged blackbird.

With so much abundance it is no wonder that LEWA is part of a designated Important Bird Area, or IBA, by the National Audubon Society and is considered one of the most ornithologically significant areas in California.

It is an important stop-over on the Pacific Flyway migration corridor, providing vital habitat for thousands of migratory water-fowl, shorebirds and songbirds each spring and fall. During peak migration this wetland complex can host up to 100,000 birds. Over 40 of these bird species are listed as California species of special concern, some federally designated such as the Western Snowy Plover and Marbled Murrelet.