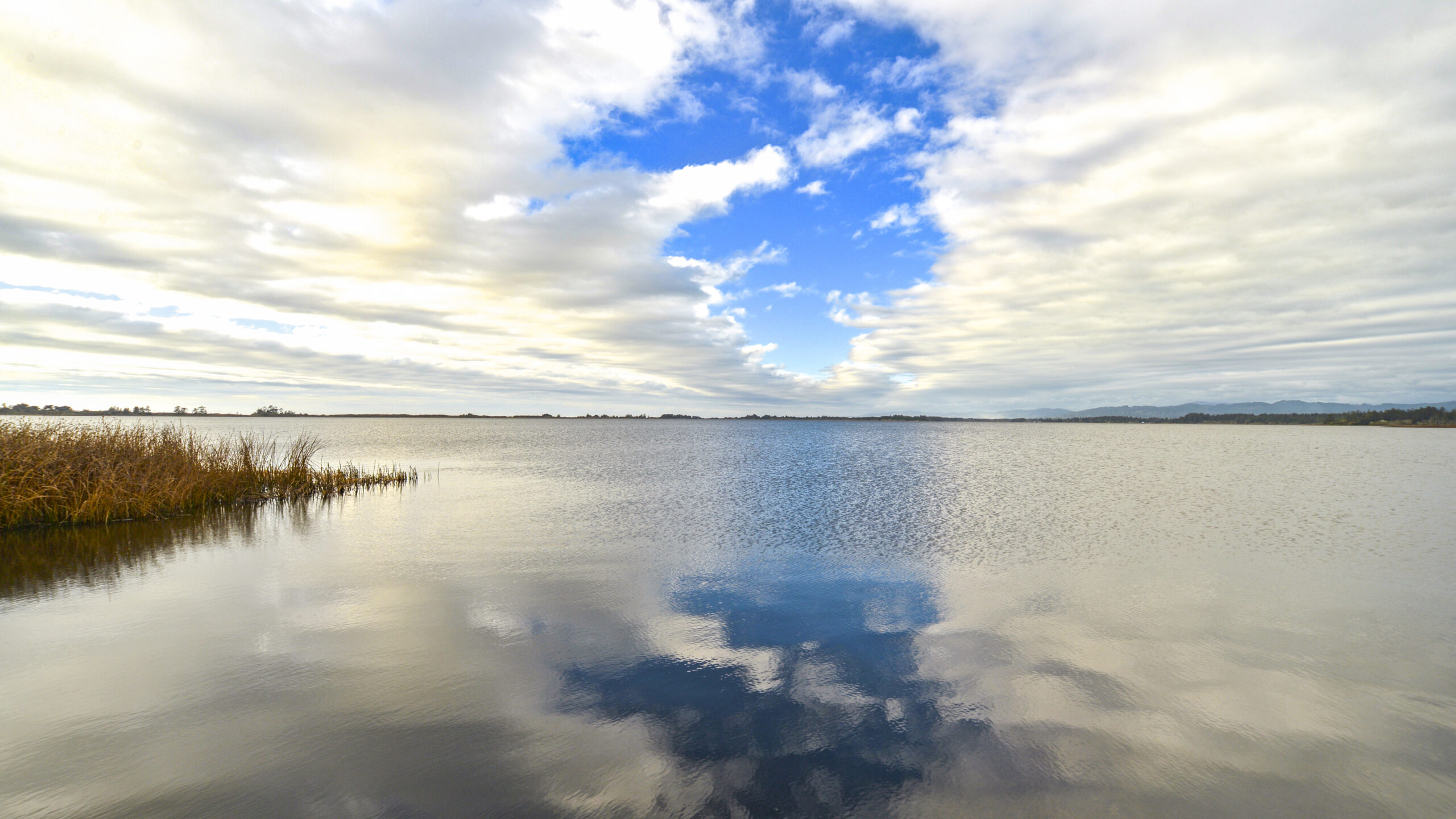 The Lake Earl Wildlife Area is located seven miles north of Crescent City in Del Norte County on the Smith River plain. Lake Earl and the smaller Lake Tolowa, have a 5,000-acre surface area and a combined perimeter of 60 miles making it the largest coastal lagoon complex on the Pacific coast south of Alaska. This estuarine lagoon is fed by heavy winter rains, several creeks in the coastal plain, and extensive groundwater sources. A large sandbar separates the lagoon from the Pacific Ocean, which breaches periodically, opening the lagoon to the ocean.

One of California’s nineteen most productive wetlands, the lagoon and surrounding wetlands were identified as a California Department of Fish and Wildlife (CDFW) acquisition priority in 1975. It provides habitat for at least 14 federally listed, California Species of Special Concern, or rare and endemic species, including bald eagle, peregrine falcon, western snowy plover, marbled murrelet, sand dune phacelia, Oregon Silverspot butterfly, seaside hoary elfin and greenish blue butterflies, tidewater goby, green sturgeon, coho salmon, steelhead, and coastal cutthroat trout. The California Species of Special Concern list includes 40 bird species found at Lake Earl. In addition to the listed species, other species recorded at Lake Earl include over 300 bird species, 21 species of fish and at least 40 species of mammals. The area also lies within the Del Norte Coast Important Bird Area, which the Audubon Society has identified as one of the most ornithologically significant coastal bird areas in the State.

These sensitive habitat and recreational lands are protected through the CDFW’s Lake Earl Wildlife Area and the Tolowa Dunes State Park. Nestled inside the protected land is the Pacific Shores Subdivision.

Beginning in 1977, a series of State acquisitions were initiated to preserve and protect sensitive habitat land associated with the undevelopable Pacific Shore Subdivision. The Pacific Shores subdivision consists largely of sensitive dune and wetland habitat, which was subdivided in the 1960’s into approximately half-acre lots and sold to individual lot owners. However, because of the sensitive habitat, natural hazards, water quality concerns, and difficulty in siting development and infrastructure such as sewage and water systems, the Coastal Commission has not certified the subdivision, and it remains undeveloped.

The complexity of negotiating with over 1,000 individual lot owners in the undeveloped Pacific Shores subdivision and continuing controversy over development proposals, the Pacific Shores lots remained largely in private ownership until 2007.

By 2008, the Smith River Alliance, in cooperation with the Coastal Conservancy, the Department of Fish and Wildlife, and the Wildlife Conservation Board were able to secure protection for 51% of the subdivision’s 1,535 parcels.

The lot purchase program was renewed in 2020 to assess the feasibility of purchasing additional lots in the Pacific Shores subdivision from willing sellers. The program is supported by the State Coastal Conservancy. Learn more about them here. 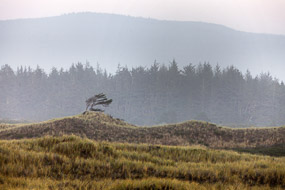 The land around Lake Earl has been a conservation priority since 1975. 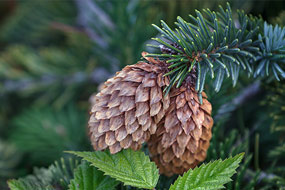 The land is alive with over 500 plant species. 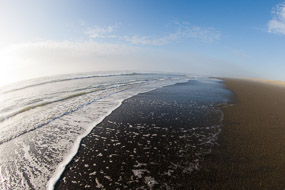 Why is it Important?

Learn more about the new effort to complete the Lake Earl Wildlife Area. 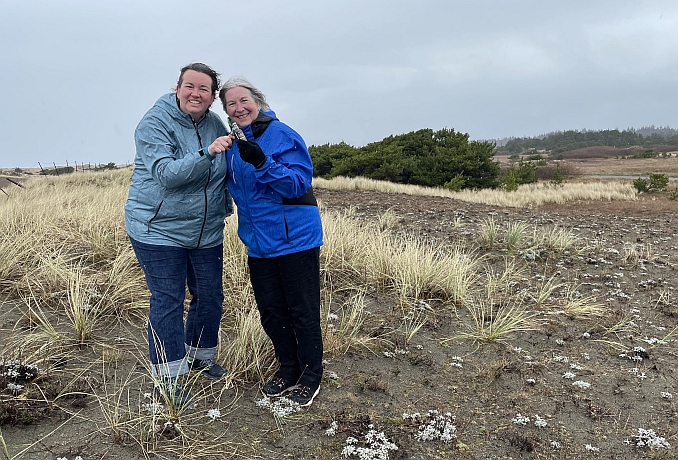 Do you own land in or near the Pacific Shores Subdivision? 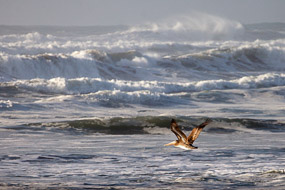 The Lake Earl Wildlife Area is visited by over 300 bird species. 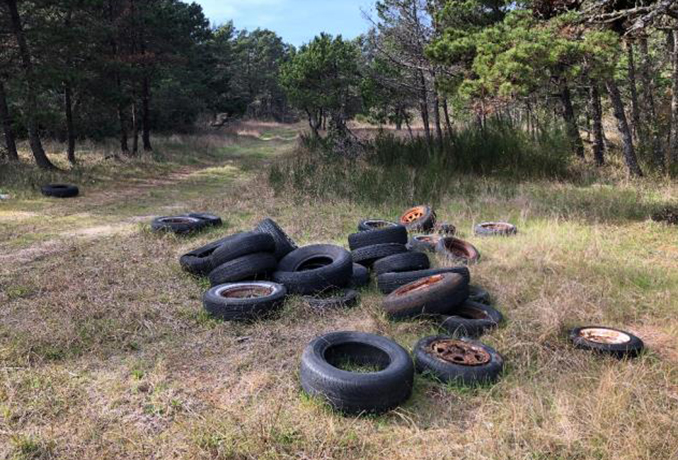 The Pacific Shore Subdivision has become a magnet for dumping.