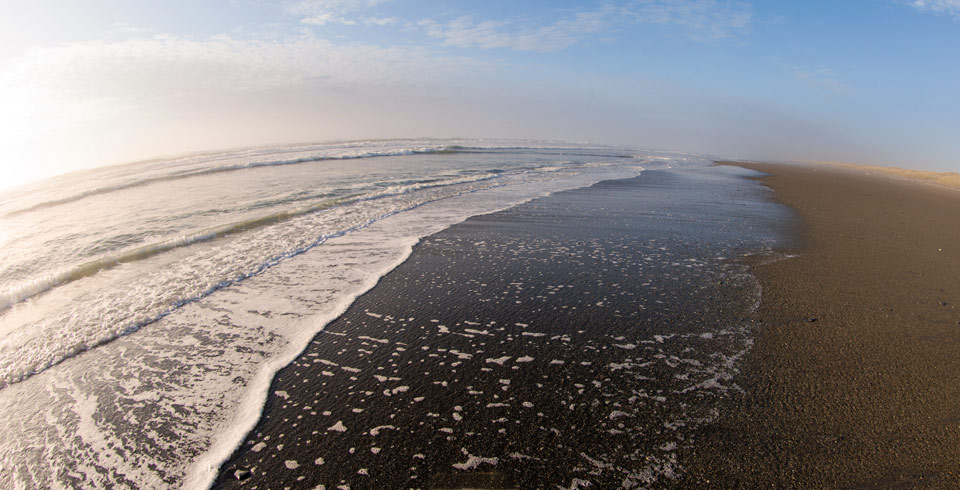 Why is Lake Earl Important?

Learn About the New Effort to Complete the Lake Earl Wildlife Area.

Lake Earl has been a State acquisition priority since 1975 when it was first identified by the Department of Fish and Game, and beginning in 1977, a series of State acquisitions were completed to preserve and protect sensitive habitat land. However, the complexity of negotiating with over 1,000 individual lot owners in the undeveloped Pacific Shores subdivision and continuing controversy over development proposals, the Pacific Shores lots remained largely in private ownership.

The controversy over the Pacific Shores subdivision has existed for over five decades, but there is a window of opportunity to provide willing lot owners the means to sell their land for public purpose. Funding is currently available for land purchase of this habitat type; County supervisors support the program; past litigation has been settled; and SRA is enthusiastic about taking on the task of developing the acquisition program.

The new project will be the critical final step in resolving the issues of siting the Pacific Shores subdivision among a coastal mosaic of salt and freshwater marches, ponds, sloughs and coastal dunes in 1963.