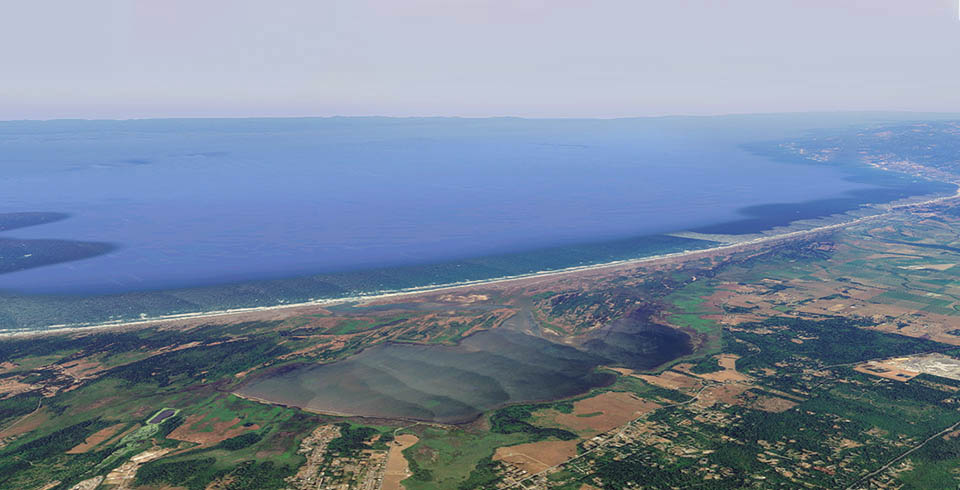 Do you own land in or near the Pacific Shores Subdivision?   Would you like to learn more about your property so that you can determine if the time is right to sell?

Originally created in 1963, the subdivision lots were sold to people like yourself, most of whom were living in southern California and Hawaii.  Property owners dreamed of one day living in Del Norte County near the ocean.

Around the same time, hundreds of paper subdivisions were created by drawing lines for parcels and roads on a subdivision map.  The developers of the Pacific Shores subdivision, like most of this era, did not include water, sewer and power services with the lots that were sold, and these services were never provided.

Did you know that no parcels have ever been developed, and that 72% of the lot owners have sold their land for public use and moved on?  Today, the area is half wild and half dumping ground and for many, not the stuff that dreams are made of.

I am contacting you, to ask if you have an interest in selling your lot or lots in the Pacific Shores Subdivision. Recent Park Bond Acts provide funding for acquiring habitat rich parcels such as the land surrounding Lake Earl, including the Pacific Shores Subdivision.  Funds are available for acquisition of lots from willing sellers, and I am interested to know if you would like to learn more about participating.

After I have answered all of your questions about the area and the subdivision, if you were interested in selling your land, I would order a Preliminary Title report from First American Title Company for the property, which will confirm ownership and the I would prepare a Purchase Agreement for your signature which included all transaction terms, including our offer to pay all escrow fees.  In addition, the property would be inspected primarily to see is there has been any trash dumping on the land.

The Lake Earl area was first identified as an acquisition priority in 1975 by the Department of Fish and Game, and a series of public acquisitions began in 1977, as willing sellers were identified, to protect sensitive habitat near the Lake.  Originally, the subdivision contained over 1,535 lots, and as of today, over 1,100 parcels have been purchased and added to the Lake Earl Wildlife Area, with fewer than 400 remaining in private ownership.

Land acquired through this program will be added to the Lake Earl Wildlife Area.

Please let me know if you have any questions or are ready to sell your property.  Please use the form below to contact us regarding your land in or near the Pacific Shores Subdivision.