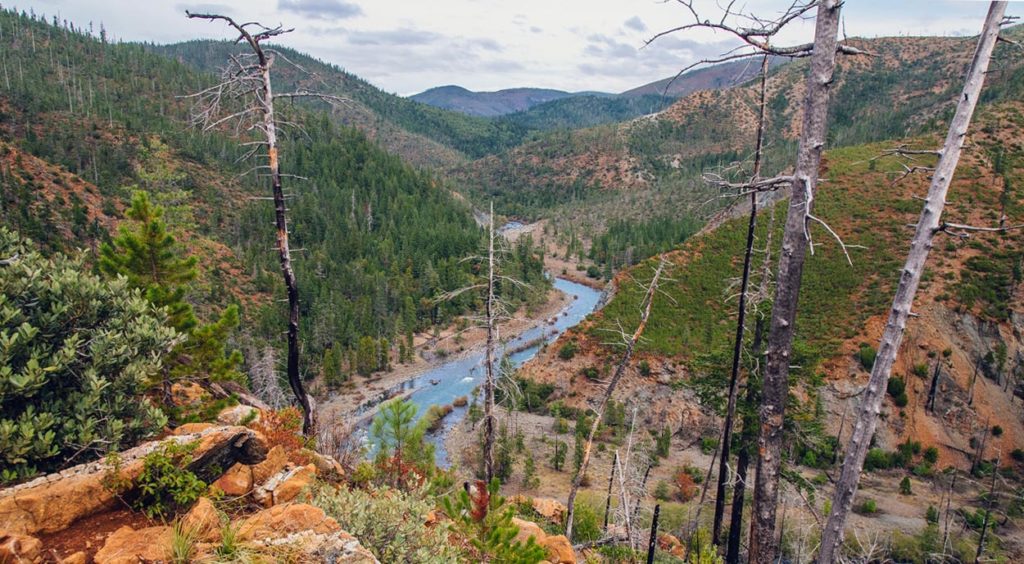 Headwaters of the North Fork Smith River in Oregon. Image by Nate Wilson.

The Del Norte County Board of Supervisors voted on Tuesday to support the Smith River National Recreation Expansion Act.

“The Smith River is a primary water supply for our communities and it’s also a world class attraction and centerpiece to our travel and tourism-based economy,” Said Gerry Hemmingsen, Del Norte County Board of Supervisors.

This support comes after the Board of Commissioners from Curry County voted to support the Smith River NRA Expansion Act.

Originally introduced in 2019 by U.S. Senators Jeff Merkley and Ron Wyden of Oregon, the Smith River NRA Expansion Act would add 58,000 acres of the North Fork Smith River watershed in Oregon, as well as permanently withdrawing the North Fork headwaters from any new mining claims.

You can read the letter of support here.