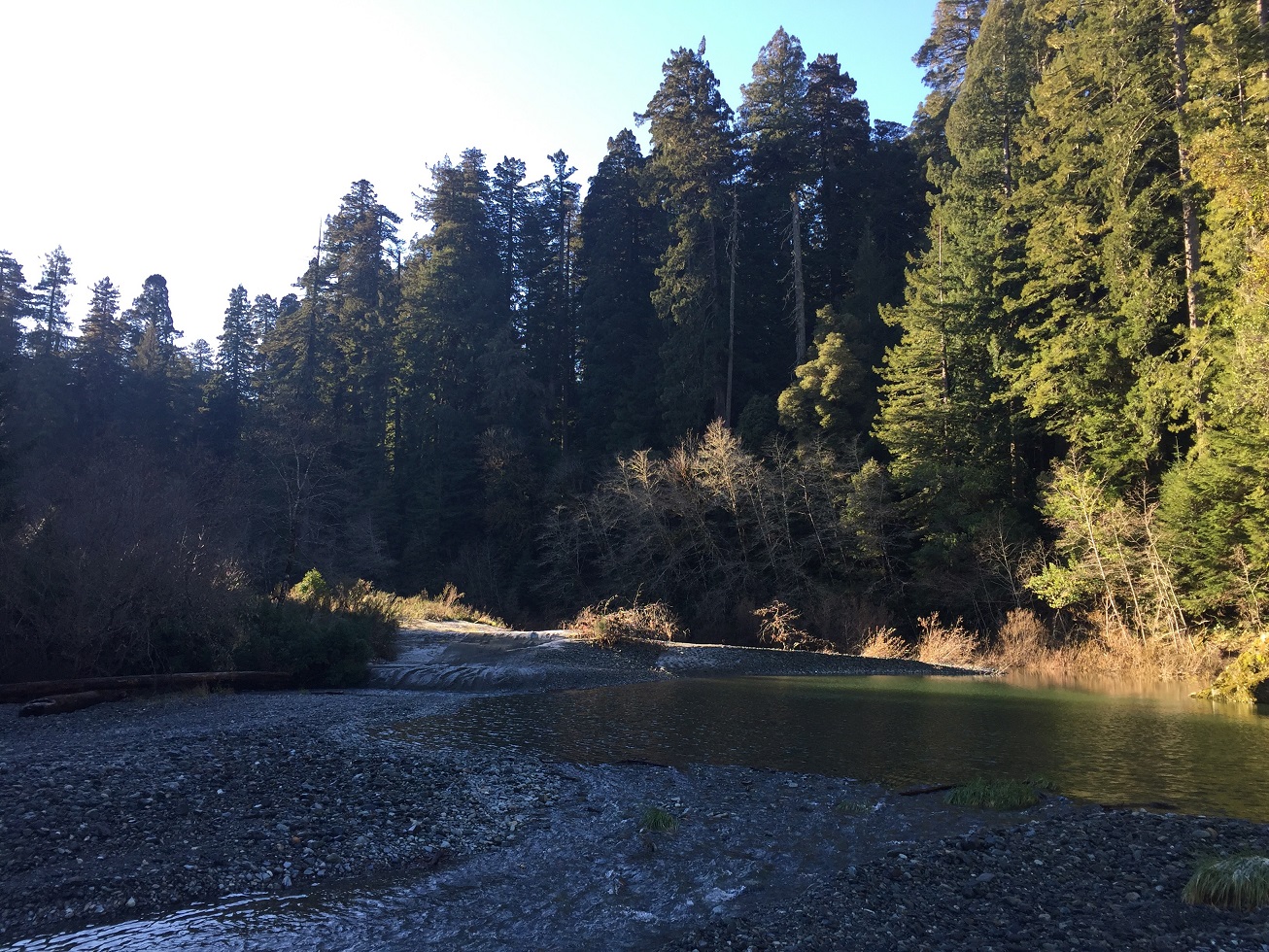 Standing under the Jeep hatch to stay out of the rain I pull on my waders and strap on my boots. Both were shiny and new at the beginning of the season and both now hover on the edge of ruin. The inside of my waders are covered in Aquaseal patches and the felt on my wading boots is all but gone. This work has a way of grinding through high tech equipment in shockingly fast order. We’re getting on toward the end of the season here and I’m almost the last man standing. Jesse is off for a bit to welcome in his new child and the parks guys are starting to get busy with parks projects. But once again there is rain in the forecast so we need to squeeze every survey we can out of this little dry spell. So I lock up the Jeep, turn on my spot emergency locator device and head out into First Gulch. 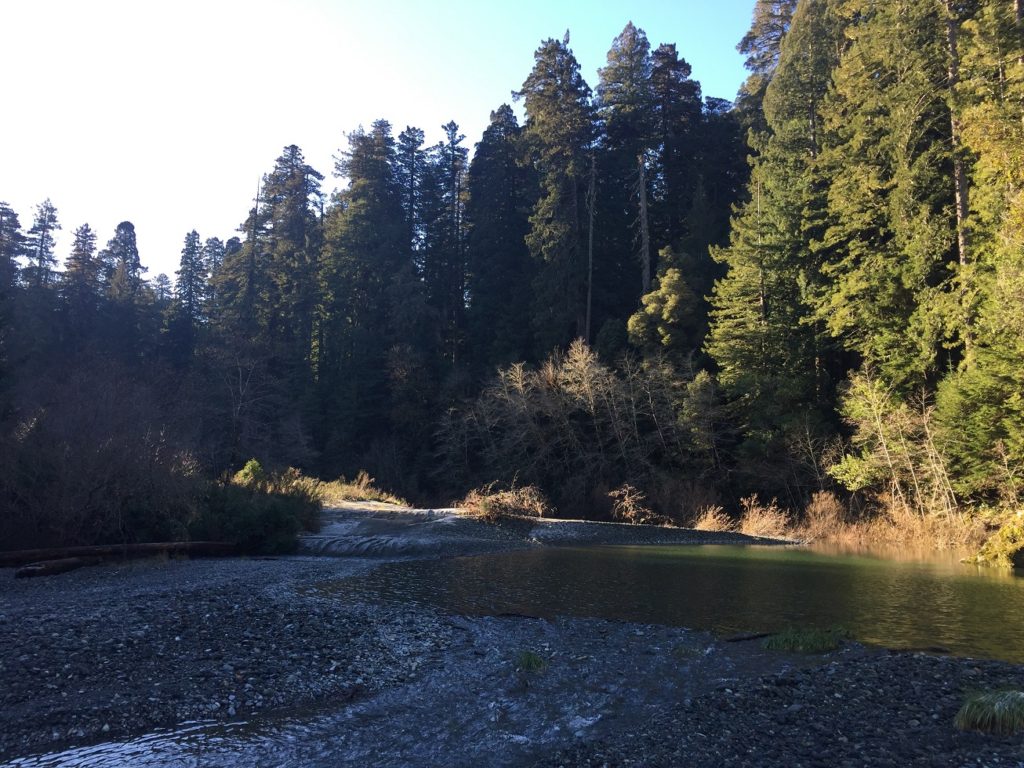 Last week was a total bust. Flows spiked and dropped all week but never quite came into survey range. Hamilton is small and may have been surveyable one of those days, but I ended up on the phone with the sheriff instead after discovering that someone had stolen our battery box for the lower Mill Creek antenna. They had cut the lock, then instead of just stealing the 40lb each batteries they just drove off with the whole box. So we had to do a little re-wiring and install a somewhat more secure box. Next time someone tries to steal this thing they’ll have to lift all 400lbs at once. Hopefully that is sufficient. 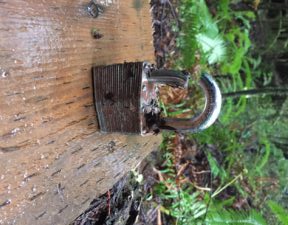 First gulch ends up being empty save for a few steelhead test digs. In fact very little has been seen this week at all. There have been some steelhead, and a few obviously steelhead redds, but only a couple of lone haggard looking coho are left out there. As I walk back to the Jeep the rain and the wind begin to pick up. I get to the Jeep and go check the east fork, I was hoping to be able to do at least one of the reaches, but the east is already big and brown. That means we missed a good chunk of the east fork this round. But with a short survey window and an extremely limited crew there will be missed reaches. I go look at the west and it looks marginal but doable. We’ve covered the west pretty well on this round but haven’t hit the lowest reach yet.

As I’m preparing to go the wind and the rain crank up a notch. There goes my margin. Even if the water isn’t turbid yet, you can’t see through a creek getting splashed on by torrential rain. Well, I tried my best. Now it’s back to the office and back to waiting for the flow to drop back down.