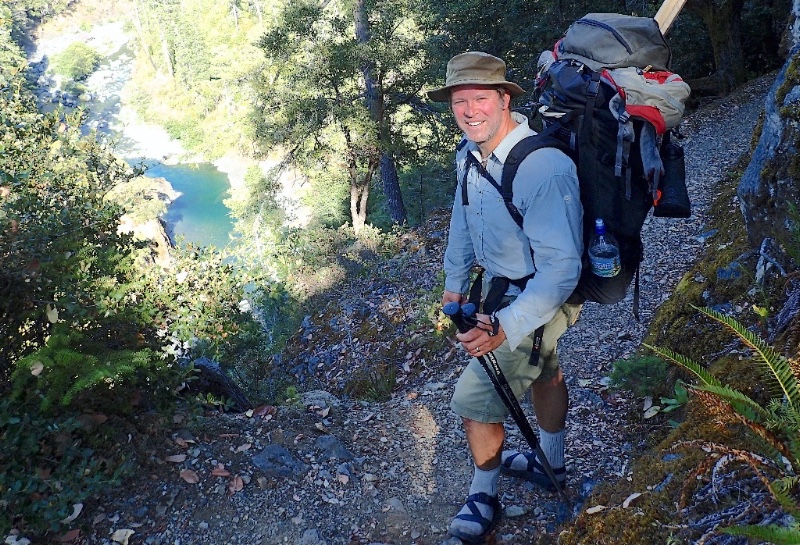 SRA recently recognized Justin Garwood, a fisheries biologist with the CA Department of Fish and Wildlife with our 2017 President’s Award for Outstanding Stewardship. Since 2011 Justin has been a catalyst and inspired partner with SRA on implementing adult and juvenile salmonid surveys throughout the Smith River basin, including Coho Salmon life cycle monitoring in the highly productive Mill Creek tributary watershed. He has contributed a wealth of knowledge on salmonid distribution and abundance in the Smith River basin, and his efforts have led directly to SRA watershed restoration and protection projects.

Thank you, Justin, for your leadership and support in the stewardship of the Smith River basin! 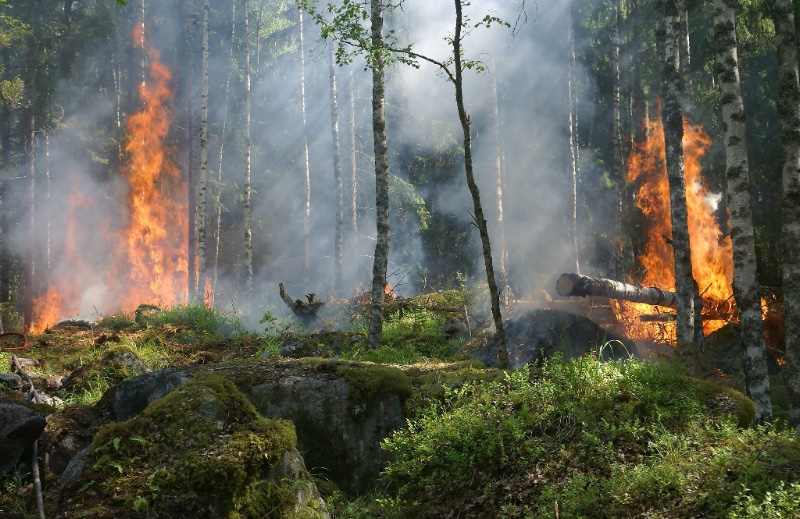 The National Fish and Wildlife Foundation has awarded a $276k grant for the Gasquet Community Fuels Reduction Project through a partnership involving Six Rivers National Forest and the Smith River Collaborative. This much-needed fuels reduction project will help keep Gasquet safe from catastrophic wildfire while also creating a healthier and more fire-resilient forest.

The Smith River Alliance was able to launch the SRC thanks to grant from the National Forest Foundation to advance habitat restoration, fuels treatment, and other projects across the Smith River National Recreation Area.

The recently-awarded National Fish and Wildlife Foundation grant will fund the treatment of 300 acres of land adjacent to the town of Gasquet, a designated Wildland Urban Interface (WUI) community. The 300 acres has been segmented into six different fuel breaks which are strategically placed to reduce wildfire threats to the community.

The diverse stakeholders of the SRC focus on “zones of agreement,” thereby putting their effort and energy into advancing projects they agree on — rather than letting disagreements stall progress. Read more about the SRC and their projects. 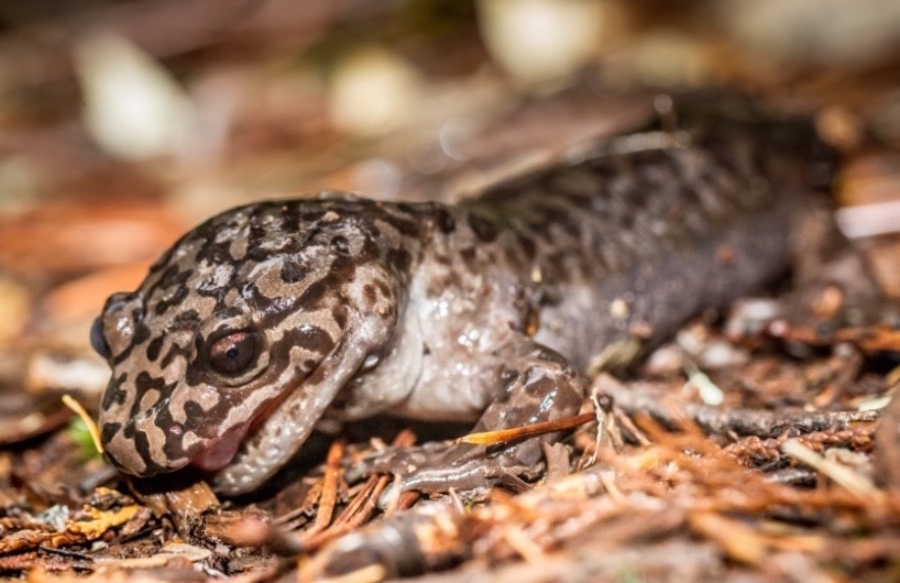 Geek Out With Us

iNaturalist is a biodiversity science project that works by leveraging the power of citizen scientists’ observations. Justin Garwood’s passion for learning about the flora and fauna of the Smith River basin led him to create an iNaturalist project for the area. By uploading and sharing photos and locations of plants and animals to the app, iNaturalist users can get help accurately identifying species… while contributing to biodiversity science and knowledge on species distribution
Learn More 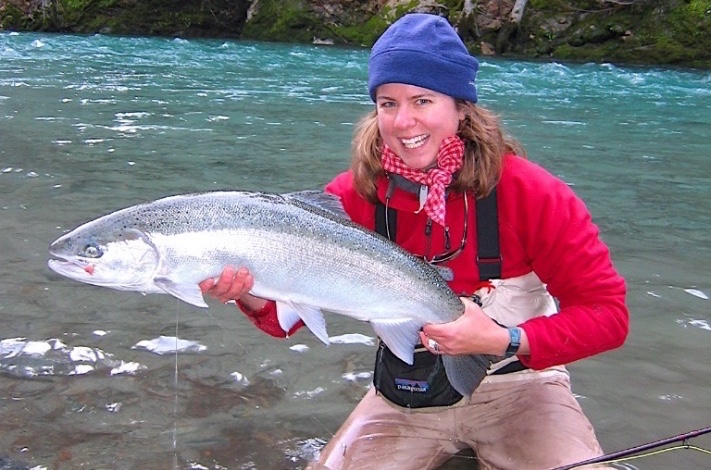 A Trail is Born!

Fall-run salmon are in to spawn, with steelhead already starting to appear! Photo by Andras Outfitters.