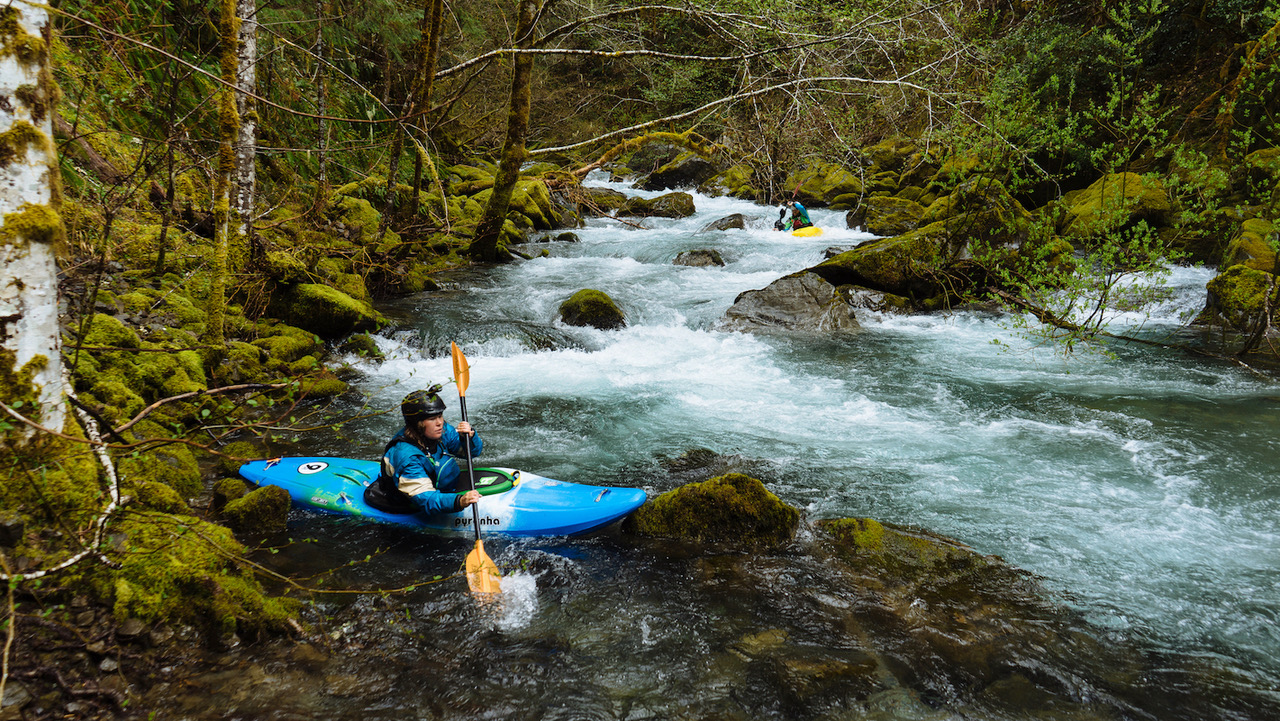 Protection Is Within Reach

We’re pleased to report that in mid-October the Smith River National Recreation Area Expansion Act earned a hearing in the Senate Energy and Natural Resources Subcommittee on Public Lands, Forests, and Mining.

The legislation would: adjust the Smith River National Recreation Area (NRA) boundaries to add 58,000 acres of the North Fork Smith River watershed in Oregon to the Smith River NRA; protect land inside the expansion area by permanently withdrawing it from new mining claims, helping defend this sensitive area from proposed nickel strip mines; and would designate over 75 river miles of wild and scenic rivers, including Baldface Creek, Chrome Creek and nearby streams.

Safeguarding the Oregon watershed land by adding it to the Smith River NRA has been a priority for the Smith River Alliance (SRA) since the original legislation was passed by Congress in 1990.

To learn more go to our campaign portal.