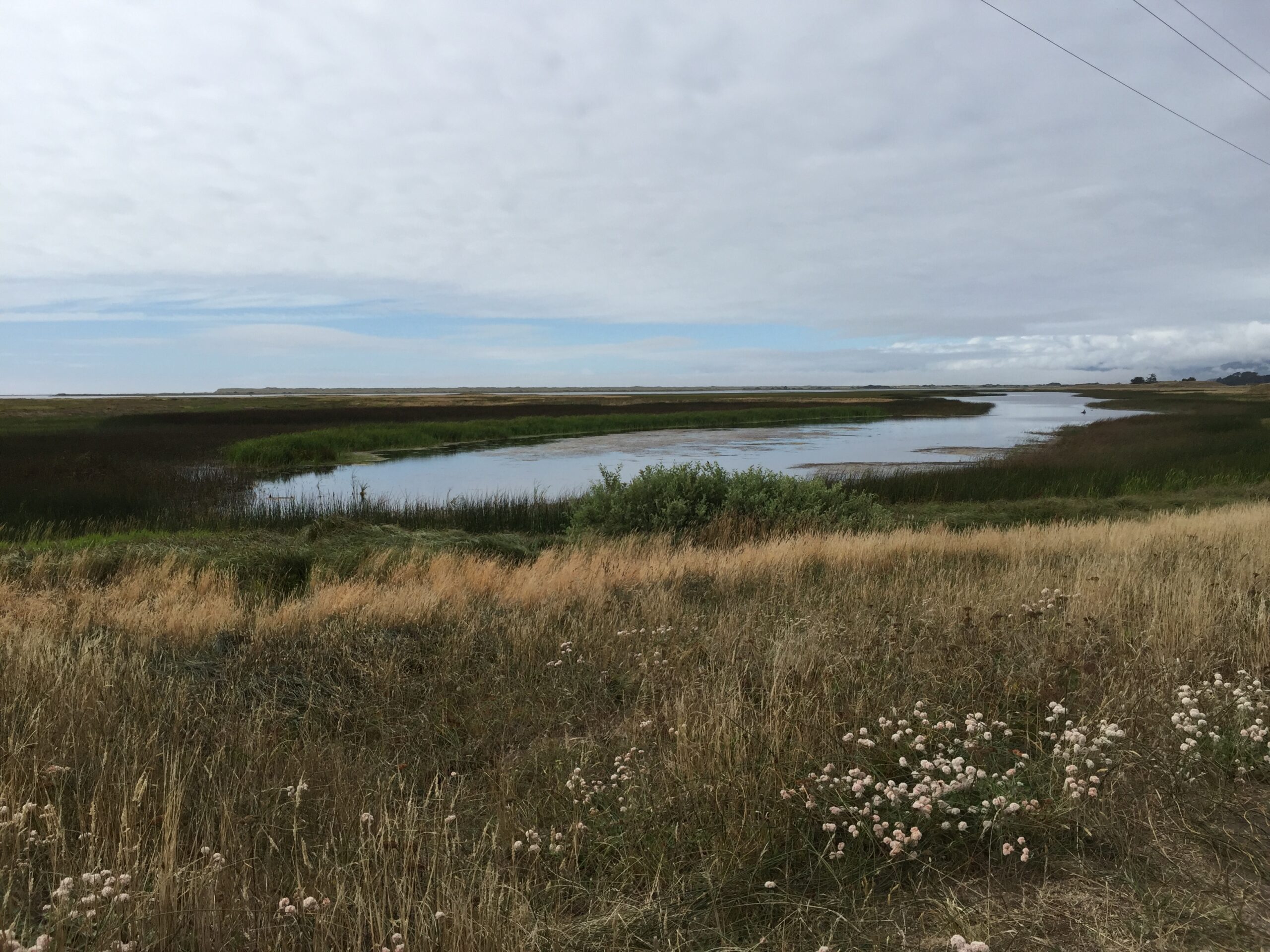 The goal of this new program is to purchase as many of the 400 remaining private lots as possible that are made available from willing land owners.  The program is a partnership between the California Coastal Conservancy, California Department of Fish and Wildlife (DFW) and the Wildlife Conservation Board (WCB).  As Pacific Shores lots are acquired by the State of California, they are added to the Lake Earl Wildlife Area.

Lake Earl and Lake Tolowa are the largest coastal lagoon south of Alaska.  Forty-three sensitive, threatened and endangered animal and plant species have been recorded in this biodiversity hotspot.

Pacific Shores is a 1,535-lot subdivision located on the shores of Lake Earl and Lake Tolowa, and adjacent to the Department of Fish and Wildlife’s Lake Earl Wildlife Area and the Tolowa Dunes State Park. Consisting largely of sensitive dune and wetland habitat, the land was subdivided in the 1960’s into approximately ½ acre lots and sold to individual lot owners. During this time, approximately 27 miles of subdivision roads and an electric transmission line were constructed. However, due to the sensitive habitat, natural hazards, water quality concerns, and difficulties in delayed development and infrastructure such as sewage and water systems, the subdivision remains a “white hole” in the certified Del Norte County Local Coastal Program, and therefore under the Coastal Commission’s permit jurisdiction. No residential development of the subdivision has been approved, and except for the road system that crosses dunes and wetlands, some unpermitted campsites with trailers, and one home (constructed pre-Coastal Act and subsequently purchased by the State), the subdivision remains essentially undeveloped.

Lake Earl has been a state acquisition priority since 1975 and, beginning in 1977, a series of public acquisitions began to preserve and protect sensitive habitat land, leading to the designation of DFW’s Lake Earl Wildlife Area in 1979. However, the original subdivision was comprised of 1,535 parcels, due to the complexity of negotiating with over 1000 individuals, land acquisition was limited to 63 parcels.

The Pacific Shores lots remained largely in private hands until the early 2000s, when the California Coastal Conservancy provided funding to SRA for two phases of feasibility studies and pre-acquisition activities that identified willing sellers and readied properties for purchase by the Wildlife Conservation Board. By the end of the second phase, 711 lots had been acquired by WCB through this cooperative effort, bringing the total state ownership to 779 of the 1,535 lots. Since then, an additional 350 parcels have been acquired bringing the cumulative total to over 1,150 of the parcels into public ownership.