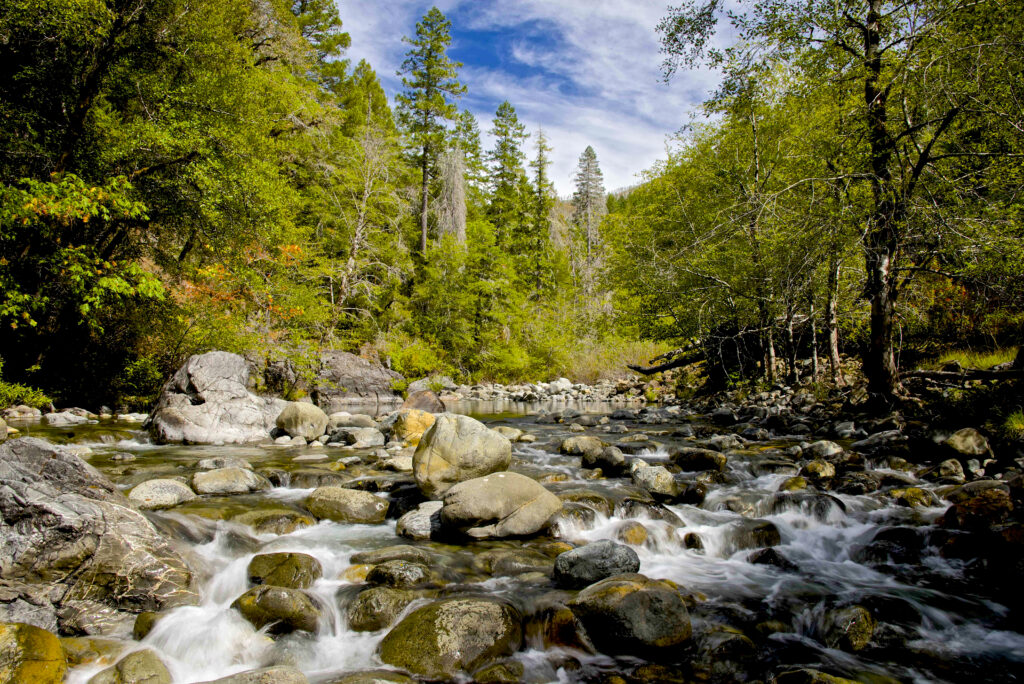 North Fork of the Smith River in Oregon.

Oregon’s U.S. Senators Jeff Merkley and Ron Wyden announced the Smith River National Recreation Area Expansion Act (Smith River NRA), legislation to expand the Smith River NRA, cleared a key hurdle by passing out of a Senate committee on a bipartisan vote. Expanding the Smith River NRA by 58,000 acres into Oregon would protect the diverse ecosystems of the rivers, streams, and adjacent lands of the North Fork Smith River watershed, and help boost the local fishing and recreation industries that many Oregonians rely on.

“When we come together to protect our state’s natural wonders, we can create jobs, protect resources, grow our economy, and make sure future generations of Oregonians can enjoy our incredible public lands,” Senator Merkley said. “Expanding the Smith River National Recreation Area is a commonsense win-win-win for our economy, adventurers across the Northwest, and those dedicated to preserving the ecosystems that make Oregon so special. I’m grateful to all of the local leaders, conservationists, and businesses who have been a part of this process so far, and I look forward to continuing to work together to get this bill signed into law.”

“The expansion of the Smith River National Recreation Area completes a conservation effort initiated over thirty years ago,” said Grant Werschkull, Co-Executive Director for Smith River Alliance. “This action is vitally important to downstream communities and the Smith River as a stronghold for Pacific salmon species.”

You can read the full press release here.