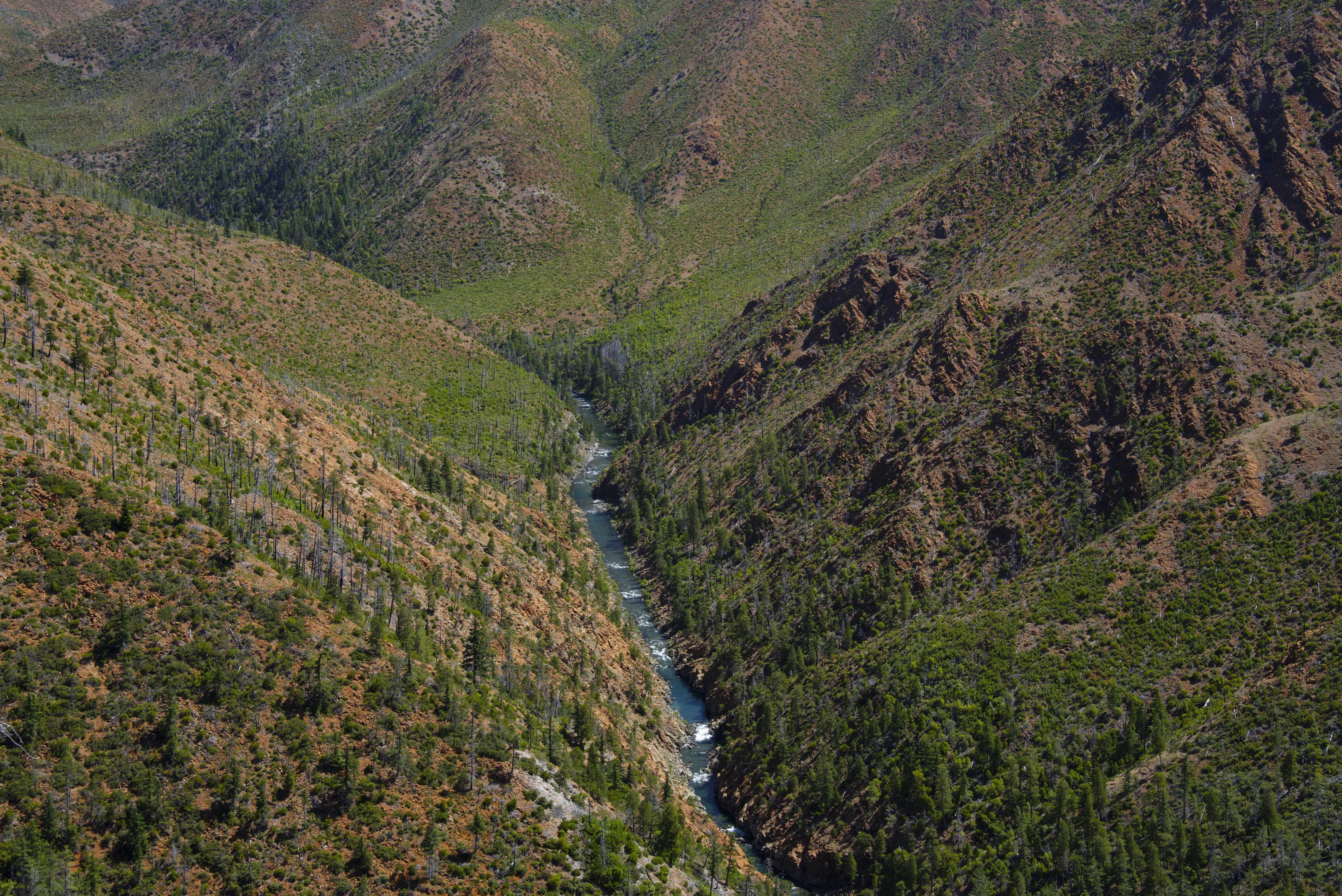 Last month, the House Natural Resources Committee, Subcommittee on National Parks, Forests, and Public Lands held a hearing on the Smith River National Recreation Area Expansion Act — with Grant Werschkull from the Smith River Alliance (SRA) providing testimony as a lead witness. Congressman Huffman spoke favorably about the merits of the legislation, which earlier this year, he and Congressmen Peter DeFazio introduced (H.R. 7329), in the U.S. House of Representatives. Originally introduced in the Senate in 2019, the Smith River National Recreation Area Expansion Act was re-introduced in the Senate (S. 1538) by Senators Merkley and Wyden with cosponsoring Senators Feinstein and Padilla in early 2021.

In his testimony, Grant described the impressive and extraordinary support the Smith River National Recreation Area Expansion Act has attracted. There is strong bipartisan support from the two counties that are home to the Smith River watershed. Oregon’s Curry County Commissioners and California’s Del Norte County Board of Supervisors have Republican majorities which voted unanimously to support this legislation.

Supporters include commercial and sports fishermen’s organizations, the League of Women Voters of Oregon and California, water purveyors who draw water from the Smith River to serve their customers, the Crescent City-Del Norte Chamber of Commerce, recreation interests like the Outdoor Alliance, Backcountry Hunters & Anglers, and American Whitewater, and many conservation organizations. In addition, the largest private landowner in the watershed at over 90,000 acres is Green Diamond Resource Company which supports the measure.

To read the many support letters for the Smith River National Recreation Area Expansion Act, please follow this link here. You will also find a “Sign-on” letter which many entities endorsed to show their support for the legislation.

Here is an overview of what the NRA Expansion Act will accomplish. First, it includes a boundary adjustment to add the 58,000 acres of Oregon public land into the existing Smith River NRA. Second, it designates 75 miles of wild and scenic rivers. Third, it contains a permanent mineral withdrawal or “mining ban” inside the National Recreation Area — subject to valid existing rights. Fourth, the legislation directs the Forest Service to prepare an updated recreation plan for the NRA to reflect the expansion area into Oregon. Finally, the legislation contains a special study of streams, fens, wetlands and potentially unstable and vulnerable aquatic habitat areas. If this idea seems novel, please understand that this part of the world can be very wet during the rainy season. The Smith River watershed holds the record for annual rainfall at 240 inches for the lower forty-eight states. Our seasonal rains create ideal conditions for unique wetland habitats, robust perennial and intermittent streams, and an amazing array of native and endemic plants and animals including fish.

It will be obvious to some, but it’s worth noting that the extreme and heavy rainfall that occurs in the Smith River watershed can lead to disastrous consequences where there are extensive disturbances to the landscape —- such as is required for strip-mining. This fact has been a concern for the tens of thousands of citizens and public and private entities who submitted comments in support of a permanent mineral withdrawal/mining ban for the 58,000-acre North Fork Smith River area. And this headwaters area would be protected by the Smith River National Recreation Area Expansion Act.

You can find the text of the legislation here on our website.

Redwoods, salmon, and more. Get to know the beautiful Smith River watershed in our Photo Galleries.